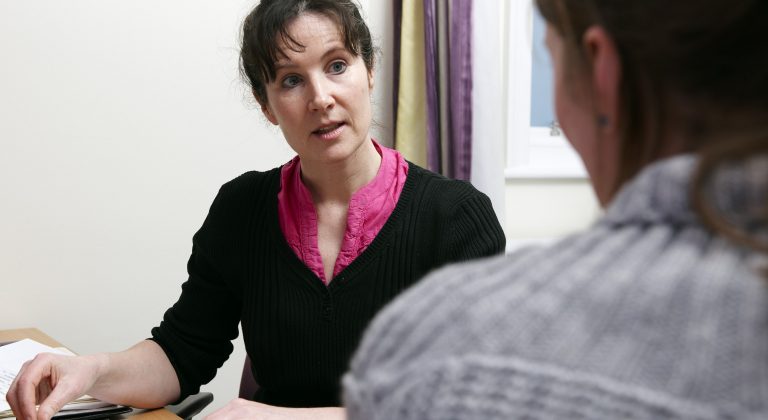 More than a thousand North Tyneside residents at increased risk of stroke are set to benefit from a personalised treatment plan, after the area secured a share of a £9 million new programme led by NHS England.

Under the new scheme, around 18,000 people across England at higher risk of experiencing a stroke will receive targeted checks and treatment which can dramatically reduce their risk.

Patients will be reviewed by specialist nurses and clinical pharmacists who are trained to treat an irregular heart rhythm condition – called atrial fibrillation – which increases the chance of having a stroke.

1,124 patients in North Tyneside have atrial fibrillation but are not currently being treated with anticoagulation drug therapy, which can reduce the risk of a stroke by two thirds.

Specialist clinicians will review patients’ records in ‘virtual clinics’, and those at risk will then be invited into their practice to discuss the treatment and be offered a personalised treatment plan by their GP. £323,000 has been allocated to support the scheme in North Tyneside.

Virtual clinics will get underway in North Tyneside practices from this month until November, with the scheme due to complete by March 2020. As part of the programme, four practice-based pharmacists in North Tyneside will be trained in shared decision making.

“People with atrial fibrillation are five times more likely to have a stroke, so this can make a real difference in preventing strokes, saving lives and helping people avoid severe disability.”

North Tyneside is one of 23 areas in England to introduce this scheme, which aims to treat a total of more than 18,000 people, preventing around 700 strokes, saving an estimated 200 lives and stopping long-term health problems among thousands more. If it is successful, the new approach is likely to be rolled out across the whole of England.

Supported by the Academic Health Science Network for the North East and North Cumbria, this scheme involves patients placing two fingers on the device, which then generates an ECG (electrocardiogram) test within 30 seconds. The test can then be reviewed by a clinician, with a treatment plan put in place where needed.

People who suffer an atrial fibrillation-related stroke are more likely to die or suffer severe disability than any other type of stroke.