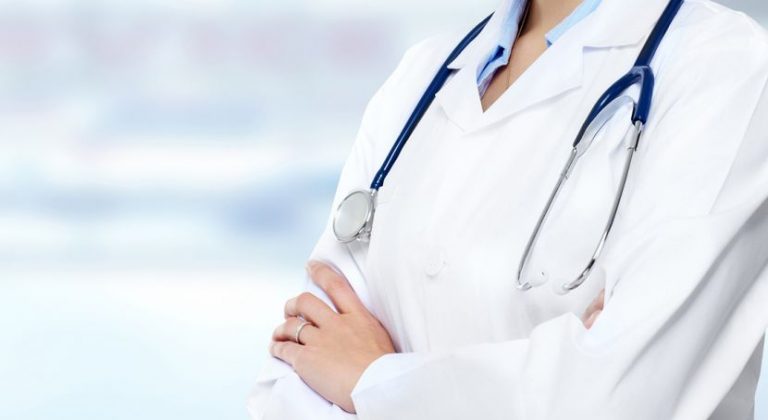 People living with Type 2 diabetes in North Tyneside are to benefit from a new service which aims to help them become non-diabetic again.

NHS North Tyneside Clinical Commissioning Group (CCG) has announced that the intervention used in the Diabetes Remission Clinical Trial (DiRECT) is being made available to patients who have previously been diagnosed with Type 2 diabetes.

DiRECT trialed a new, innovate approach (Counterweight-Plus) that helps patients lose weight and make the lifestyle choices necessary to put their diabetes into remission, instead of the traditional method of managing the disease and its associated symptoms.

Dr Richard Scott, Clinical Chair of NHS North Tyneside CCG said:  “Some people with Type 2 diabetes can become non-diabetic again, at least for a period of time, which is known as remission. A remission of diabetes will allow the patient to stop taking anti-diabetic medication.

“Not everyone with Type 2 diabetes is overweight, but obesity is often a key factor in the condition. We know that weight loss surgery has been shown to put diabetes into remission in some people, but the surgery carries its own complications.

“This new programme will allow patients to make the lifestyle changes necessary to tackle their condition without the need for any invasive surgery and without putting the patients at any unnecessary risk.”

Type 2 diabetes is a common condition that causes the level of sugar in the blood to become too high. It can cause symptoms like excessive thirst and tiredness, and also increase your risk of developing serious problems with your eyes, heart and nerves.

Dr Scott added: “If diabetes remission is long term this can prevent or delay the long-term damage which the condition causes to the body, helping the patient to live a long and healthy life.”

The DiRECT clinical trial is a research collaboration between Newcastle University and the University of Glasgow supported by funding from Diabetes UK.  In the trial, 46% of patients on Counterweight-Plus achieved remission, compared to only 4% for those on conventional treatment.

Counterweight is a spin-out company of Robert Gordon University, Aberdeen and has a range of weight management programmes developed over the past 18 years.

Justin Slabbert, CEO of Counterweight, said: “We are delighted that diabetics in North Tyneside will be able to target remission rather than maintenance through our remission clinics.  This is a win-win, making patients healthier whilst saving the NHS money.

“Making Counterweight-Plus available to a large number of patients less than a year after publication of the trial’s results shows a great commitment to improving patient outcomes by the North Tyneside Clinical Commissioning Group.”

Patients eligible for the pilot scheme are being identified across North Tyneside and it is hoped that the first group will begin the programme early in the New Year.