Look after yourself to ease the strain on NHS services, North East GP urges 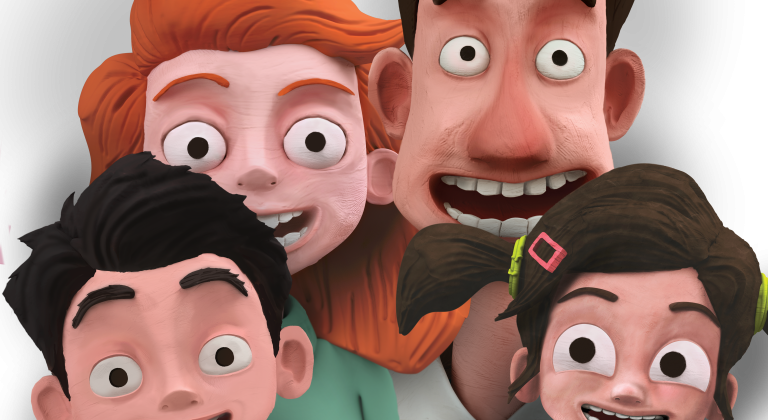 People with winter coughs and colds who are contacting their GP practice or visiting A&E to get ‘checked out’ are being asked to try and look after themselves as NHS services in the region come under increasing pressure.

GP practices in the North East and Cumbria are reporting that some patients are asking for appointments to get ‘checked out’, or are requesting antibiotics as they’re concerned that their winter cough/cold hasn’t cleared up after two weeks  Antibiotics are not effective for viruses such as colds.

For many winter ailments such as coughs, colds and flu-like symptoms, people don’t need to go to A&E or their local GP practice and are better off taking some paracetamol, drinking plenty of fluids and resting.

Earlier this week, the NHS urged people in the region not to visit hospitals if they are unwell, have been unwell in the last 48 hours, or have had contact with a person with flu-like symptoms in recent days.

They are also advising people to get the flu jab and protect themselves against influenza as figures indicate that flu activity, as measured by a number of different systems, has continued to increase nationally in the last week or two.

Across the North East and North Cumbria, the number of confirmed cases of patients with flu at hospitals across the region has risen to over 200.

Flu and complications associated with it cause 8,000 deaths on average a year in England. Around 6,000 of these are people with heart and lung disease.

Dr Stewart Findlay, Chief Clinical Officer for NHS Durham Dales, Easington and Sedgefield Clinical Commissioning Group said: “While colds and flu are more common over winter, they’re everyday illnesses that we see all year round. Colds and flu share some of the same symptoms, but are caused by different viruses. Colds are much less serious and usually start gradually with a stuffy or runny nose and a sore throat. A bad bout of flu can be much worse than a heavy cold.

“If you’re generally fit and healthy you can usually manage the symptoms at home yourself without seeing a doctor.  Look after yourself by resting, keeping warm and drinking plenty of water to avoid dehydration. You can also take paracetamol or ibuprofen to lower your temperature and treat any aches and pains.

“Cold and flu can be extremely unpleasant, but you should start to feel much better within a week or so, but you may feel tired for much longer.  Many winter ailments can take up to two weeks or more to shake off.  You shouldn’t need to see your GP unless they become particularly severe, last far longer than usual or if you have a long-term health condition. However, you could speak to a pharmacist about advice on treatments or if you’re unsure about any of the symptoms.”

Some people are more vulnerable to becoming poorly in the colder months, including those with long term conditions like diabetes and chronic obstructive pulmonary disease (COPD). These people are more susceptible to winter illness like coughs and colds, which can quickly turn into more worrying health conditions.

Anyone in this group is more likely to have potentially serious complications from flu and the vaccine offers the best protection.

Professor Chris Gray, NHS England’s medical director for North Cumbria and the North East, said: “Flu can be very serious and the flu jab can protect you and your family and help ease the pressure on our A&E departments which are very busy at this time of year.

“You can book an appointment to get the vaccine at your GP or local pharmacy and the flu nasal spray vaccination is the simplest way to protect children.”

The plea to use health services wisely and to get the flu jab comes as pressure across the region increases. Members of the public are being reminded to think before dialling 999.

As a result of this, combined with pressures felt throughout the rest of the NHS system, NEAS has raised its operational alert to four – extreme pressure – to ensure it is able to maintain an effective and safe operational and clinical response for patients.

With the NHS under massive strain due to winter pressures – and in some areas norovirus – the spread of flu has the potential to cause serious additional disruption.

Dr Clive Graham, director of infection prevention & control at North Cumbria University Hospitals NHS Trust, said: “We are currently seeing an increase in the number of people requiring hospital admission due to being seriously affected by the flu virus.

“The best protection against seasonal flu is the flu vaccination which is available free of charge to people aged 65 or over and people with long-term conditions – I urge people to get the vaccine if they have not already had it. We have worked hard to ensure that almost 78% of our staff have been vaccinated this year in order to protect themselves and our patients.

“Although flu can be very nasty, it will usually get better without the need to attend hospital. It is highly infectious therefore we are urging people with symptoms to stay away from hospital in order to stop the virus spreading.”

Professor Gray added: “As pressure grows, it is crucial that we all look after ourselves and treat common health complaints early. At the first sign of illness, visit your local pharmacist who can provide advice and suggest medication to put you on the right track to recovery. And please do stock up your first aid kit and order your prescriptions in advance.”

For more advice on staying well this winter, visit the stay well website.

How to look after yourself if you have flu:

To reduce the risk of spreading flu: