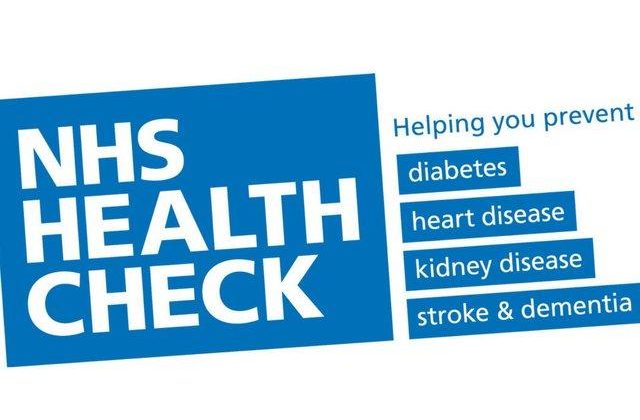 Millions miss out on vital health checks that could save lives

Recent analysis from Diabetes UK shows that less than half of over 40s eligible for an NHS Health Check in the last five years have actually received one.

Launched in England in 2009, the programme offers a five-yearly check-up to everyone aged 40 to 74 with the aim of spotting the early signs of Type 2 diabetes, stroke, kidney disease, heart disease and dementia.

Between 2013 and 2018, the population of people eligible to receive an NHS Health Check in England totalled 15.5 million, but only 6.8 million (44 per cent) went on to receive one.

There is significant regional variation of NHS Health Checks across England. In the East of England 50 per cent of the eligible population attended the health check between 2013 and 2018, but in the South West this figure was even lower at only 35 per cent.

On a local authority level this variation is greater still, with a five-fold variation between the best and worst performing local authorities. Walsall is the only local authority in England where almost all of the eligible population received a health check at 99 per cent, Bolton at 91.7 per cent and Westminster at 91 per cent. The worst performing areas are the East Riding of Yorkshire and Croydon with 18 per cent, and followed closely by Surrey at 18.6 per cent.

Since 2013, local authorities have a legal duty to ‘seek continuous improvement’ in the numbers of people in their area having a health check, with funding from Public Health England. However, only 55 local authorities delivered more NHS Health Checks in 2017-2018 than they did in 2015-2016, while the remaining 97 delivered fewer.

Diabetes UK is urging local authorities to do more to get people to their health check, as this is a vital route for referral into the NHS Diabetes Prevention Programme for those who are found to be at high risk of Type 2 diabetes.

There are 12.3 million people at increased risk of developing diabetes and knowing their risk could help them prevent the onset of the condition. It is also estimated that there are nearly 1 million people currently living with Type 2 diabetes who don’t know they have it because they haven’t been diagnosed.

“The success of the programme in certain areas is due to local councils working hard to make it easier for people to attend these free health checks that only take 15 minutes and can help keep people healthy.

“It is absolutely vital that all people who are eligible in every area get a health check. If left undiagnosed Type 2 diabetes can lead to devastating complications, including blindness, amputations, stroke and kidney failure, but with the right treatment and support people living with the condition can lead a long, full and healthy life.”

To find out your risk of developing Type 2 diabetes, go to https://www.diabetes.org.uk/riskscore