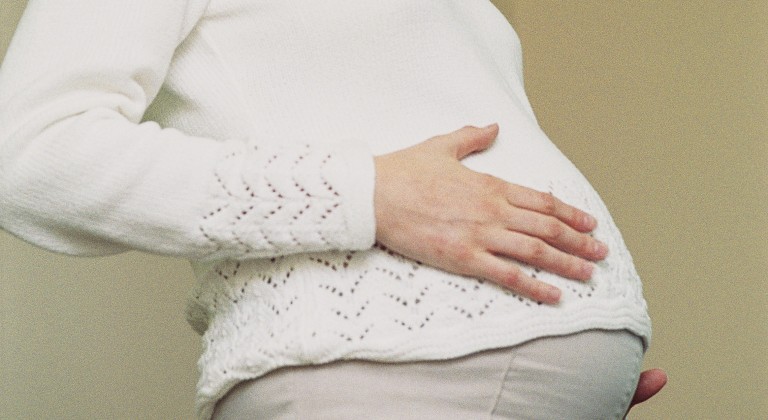 There will be a full discussion in public on Tuesday 25 March at the CCG’s Governing Body which will be presented with public consultation feedback and will be asked to assure the process that has been followed. The CCG Governing Body meeting will take place at the CCG’s headquarters at 12 Hedley Court, Orion Business Park, North Shields, NE29 7ST at 10.15am

This will be followed by discussion and consideration of public consultation feedback at a meeting of the CCG’s Council of Practices, on the following day (Wednesday 26 March 2014), when a decision will be made. The Council of Practices comprises representatives of all GP practices across the borough.

The full reports to be considered at both meetings are available on the CCG website https://northtynesideccg.nhs.uk/about-us/governing-body/meetings-papers/

Public consultation on future arrangements for maternity services in North Tyneside started in early December 2013 and ran over 14 weeks.

The proposal was that in the future there should be no deliveries at the free-standing midwifery-led unit at North Tyneside General Hospital and no women returning there for inpatient postnatal care after delivering their baby at another hospital.

This change would not happen until the new Northumbria Specialist Emergency Care Hospital opens at Cramlington in summer 2015. However, North Tyneside women would continue to receive as much of their antenatal and postnatal care as possible in a range of local settings.

This means that from 2015, no matter whether they are classed as low or high risk due to existing health conditions, women will be able to choose to deliver their babies at either Cramlington or Newcastle.  Low risk women may also choose to have a home birth.

If they do choose to deliver at the free-standing midwifery-led unit at North Tyneside General Hospital they are transferred by ambulance to RVI if their labour does not progress as expected, or if complications arise.

Dr Ruth Evans, a North Tyneside GP, who is a clinical director of NHS North Tyneside CCG, said: “During the consultation we spoke to many people, particularly women with recent experience of maternity services to seek their views on the proposal. I would like to thank everyone who has participated. We have had some very constructive discussions and we now need to give careful consideration to all of the feedback we received so that we can ensure local women receive the best and safest possible maternity care.”

The public consultation followed a review of maternity services which showed that since the opening of the free-standing midwifery-led unit at North Tyneside General Hospital in 2007 there has been a year on year reduction in the number of women delivering babies there, and this now stands at around four a week. Over three-quarters of North Tyneside women now give birth at the RVI in either the Newcastle Birthing Centre or the medical-led unit.

The review included extensive independent research with more than 1,100 women of childbearing age living across North Tyneside. This showed that while women value the support they receive from midwives, a priority for them is to have the full team present, including obstetricians, when they deliver their babies in case of complications.