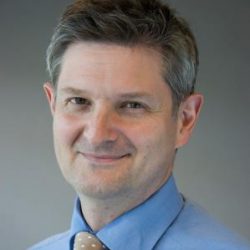 My role as Chief Officer is to ensure that the CCG functions effectively, efficiently and economically with the aims of improving the safety and quality of services provided for patients, the health of the local population and the delivery of value for money.

I also ensure that the working arrangements of the CCG reflect good practice, as identified through organisations such as the National Audit Office and NHS England. This includes complying with duties in relation to the delivery of accounts, audit and the provision of information to NHS England.

Another part of my role is to ensure that the CCG conduct themselves in an environment that is well governed and that they make prudent decisions in an open and transparent way, through collaborative working with the public and partners in the health and social care system. By doing this, secure continuous improvements in service quality and outcomes.

Mark is a member of the CCG Governing Body

In attendance at Governing Body meetings.

Wendy is an experienced registered public health specialist and Fellow of the Faculty of Public Health.  Wendy has had a career in the NHS spanning 27 years as a nurse, health visitor and clinical manager, and has been the Director of Public Health in North Tyneside since 2016.  Wendy works in close partnership with the CCG and attends the CCG Governing Body.

Wendy is a regular attendee of the CCG Governing Body meetings. 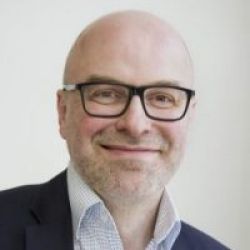 Jon joined the CCG in April 2017 as Chief Finance Officer. He leads the development and implementation of the CCG financial strategy, financial governance and financial management, ensuring compliance with all statutory obligations. He has overall responsibility for the CCG’s compliance with its financial, accounting and auditing requirements, ensuring that its resources are deployed to deliver the best quality of service.

Jon began his career with the Audit Commission, joining the NHS in 2007. He has held senior finance positions in a number of NHS organisations. These include spells as Finance Director at South Tees Hospitals NHS Foundation Trust, Gateshead Healthcare NHS Foundation Trust and most recently NHS England (Cumbria and the North East).

Jon is a member of the CCG Governing Body 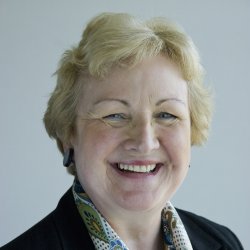 Mary is a member of the CCG Governing Body 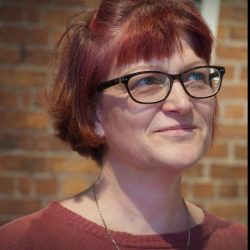 Ruth has been a GP in Wallsend for over 20 years, and Clinical Director for NHS North Tyneside Clinical Commissioning Group (CCG) from 2011. She is a confident Ieader of service redesign, creating best possible care using the available resources. In June 2017, she graduated MBA with merit from Durham University Business School.

In the role of Medical Director, Ruth will focus on quality and safety for patients, medicines optimisation, and developing sustainable services in the Future Care programme. As well as continuing clinical sessions, she will be with the CCG for five half days a week.

Ruth is a member of the CCG Governing Body 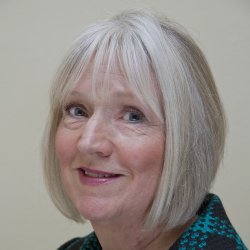 Eleanor Hayward lives in Tynemouth and has had a long and varied career in the NHS and local government, mainly in the field of human resources and development. She has considerable experience in organisational development in the UK and developing countries, and has been involved in various projects to encourage public involvement in the provision of public services.

Eleanor is Chair of the Patient Forum, Chair of the Finance Committee and a member of the Remuneration Committee. Eleanor’s contractual commitment to the CCG is a minimum of one and a half days per month.

Eleanor is a member of the CCG Governing Body 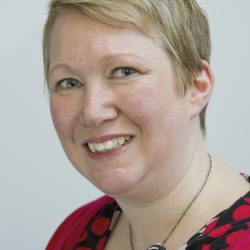 Director of Commissioning and Contracting

Anya’s role as Director of Contracting and Commissioning is to lead the CCG’s contract negotiations and to ensure that the CCG’s commissioning intentions are delivered. She has responsibility for operational commissioning and business functions, including performance management and planning, ensuring that the CCG maximised value for money as well as commissions highest quality services.

Anya has worked in a variety of commissioning and contracting roles in the statutory sector for over 25 years. Anya joined the NHS in 2004, working firstly in specialised commissioning before joining Newcastle PCT then North Tyneside CCG.  She previously worked as Head of Planning and Commissioning within the CCG before being appointed to her current role in 2017.

Anya is a regular attendee of the CCG Governing Body meetings. 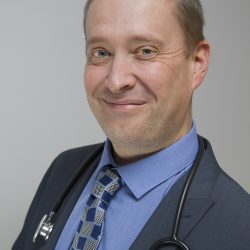 Dr Scott has been a senior partner at Marine Avenue Medical Centre for over 10 years, and has worked as a GP trainer since 2011. He has also worked in out of hours emergency care and provided healthcare within the prison service. Prior to his appointment as the Clinical Chair on 1 April 2018, Dr Scott was a member of the CCG’s Audit Committee.

Dr Scott is a member of the CCG Governing Body 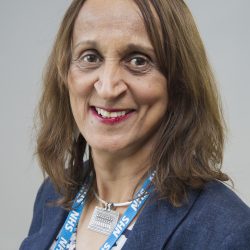 Neela is a paediatrician by background and worked as consultant paediatrician in the NHS for a number of years. In 2011 she joined Cumbria PCT and led Children’s health commissioning team and latterly in Cumbria CCG until 2016. Neela brings over 38 years’ of professional experience and expertise, which includes clinical director role, service development, safeguarding children roles such as Named and Designated Doctor, expert witness in safeguarding cases,and health commissioning.

She joined North Tyneside CCG in January 2018 as Secondary Care Doctor and is a member of NTCCG Governing Body and Quality & Safety Committee.

She was awarded the honorary membership of the Council of the National Society for Prevention of Cruelty to Children (NSPCC)in recognition of her work nationally in developing safeguarding children training programmes for paediatric trainees on behalf of the Royal College of Paediatrics and Child Health. She was also awarded the honorary membership of the Faculty of Public Health,UK in recognition of her contribution and advocacy in field of child public health.

She has a keen interest in promoting multi-agency child protection training nationally and overseas and has contributed to such programmes in Nicaragua, India, Egypt, Irish Republic, Al Ain & Nepal.

Her pride and joy are her two delightful granddaughters aged 11 and 9 years old.

Neela is a member of the CCG Governing Body 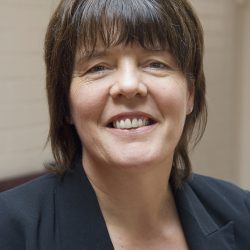 Irene is in attendance at Governing Body meetings and became our Head of Governance in June 2016. Prior to this she led the CCG’s Project Management Office. Irene trained as an internal auditor during her time working for the Department of Employment and subsequently became a performance manager for Wansbeck District Council. Following this, Irene became Head of Performance for the Big Lottery Fund.

Irene is a regular attendee of the CCG Governing Body meetings. 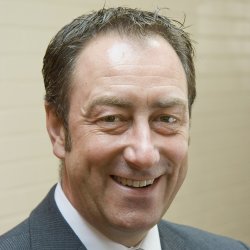 Dave is an accountant by profession and worked as a senior manager at the Department of Work and Pensions until August 2019. He was the Audit Chair for the North Tyneside Primary Care Trust and for NHS North of Tyne Joint Board prior to being appointed as the Lay Member for Audit and Governance at North Tyneside CCG.

Dave is the Chair of the Audit Committee and a member of the Finance Committee and the Remuneration Committee. Dave also chairs the Independent Funding Request Panel for the Northern patch of North East CCGs. Dave’s contractual commitment to the CCG is a minimum of two days per month.

Dave is a member of the CCG Governing Body 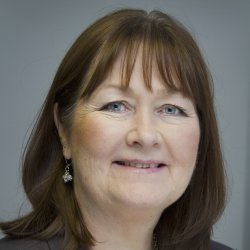 She has a PhD and is a visiting research fellow at Northumbria University. Lesley is a member of the Quality and Safety Committee, Primary Care Committee and the Clinical Commissioning and Contracts Committee. Lesley is a full time employee of the CCG.

Lesley is a member of the CCG Governing Body

Most viewed
Patient Forum
The aim of the Patient Forum is to have membership from each of the 25 GP practices in North Tyneside and ...
Publications
In keeping with our open and transparent vision, we will publish links to key publications, annual reports, prospectuses and strategies ...
About us
Improving healthcare and health outcomes for the residents of North Tyneside.
This site uses cookies to help improve your browsing experience. You can find out more by reading our cookie policy More info